We have design, manufacture, installed and commissioned successfully various fixtures for welding and assembly of coach components such as end wall, side wall, underframe, roof, roof element lavatory side wall, yaw damper ect. These fixtures are made both for railway coach as well as metro coach manufacturing units around the country.

List of few organisation where our products are working successfully. 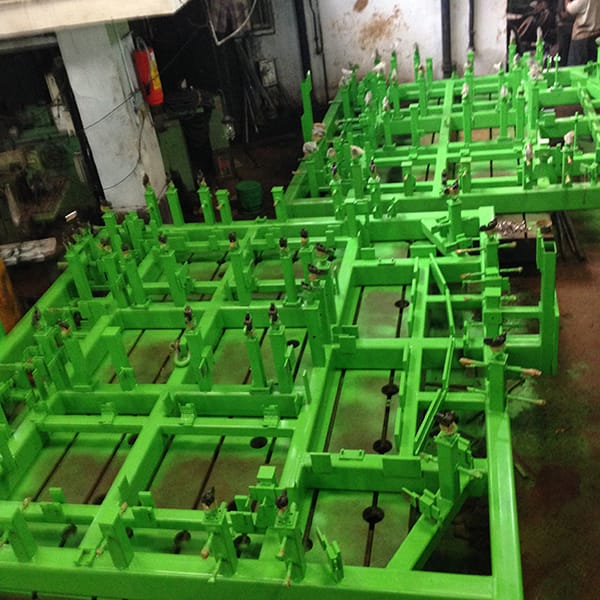 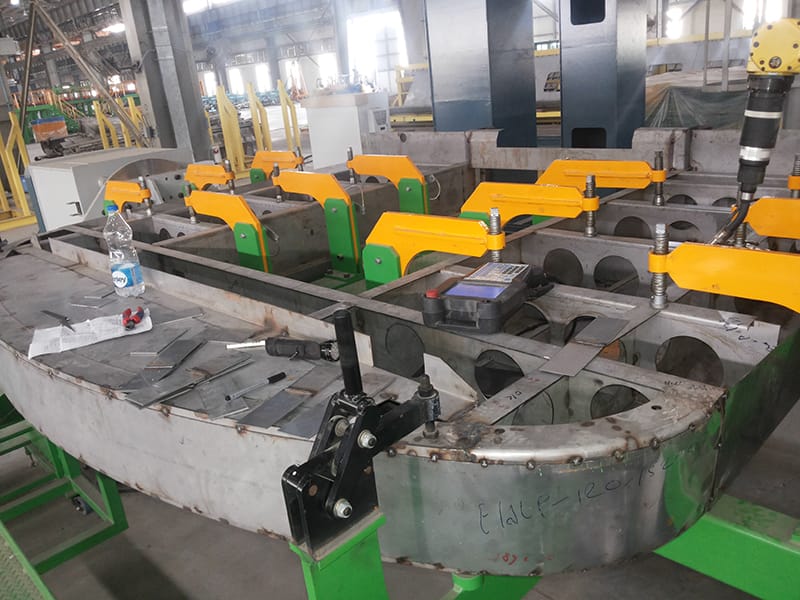 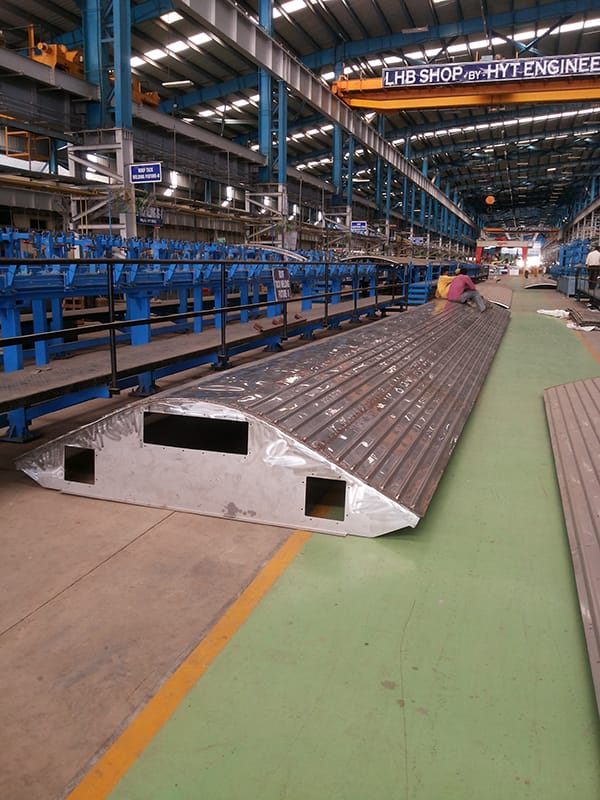 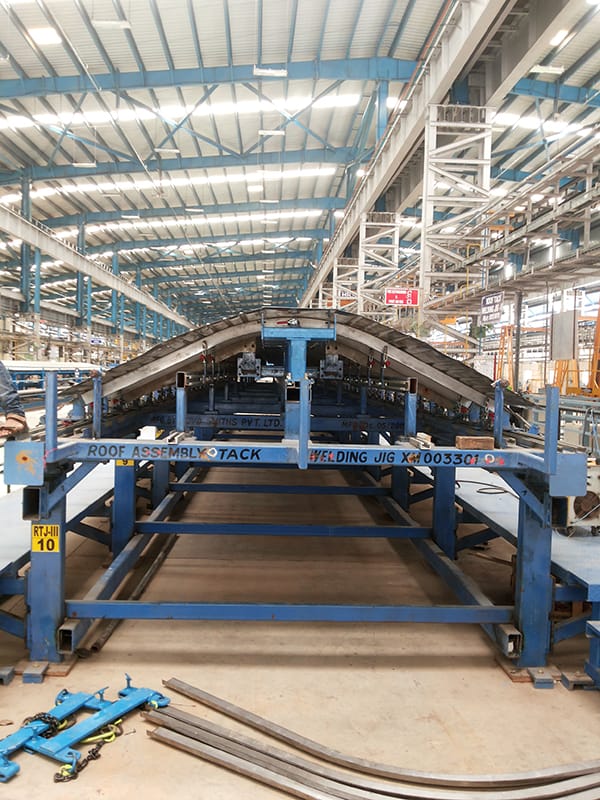 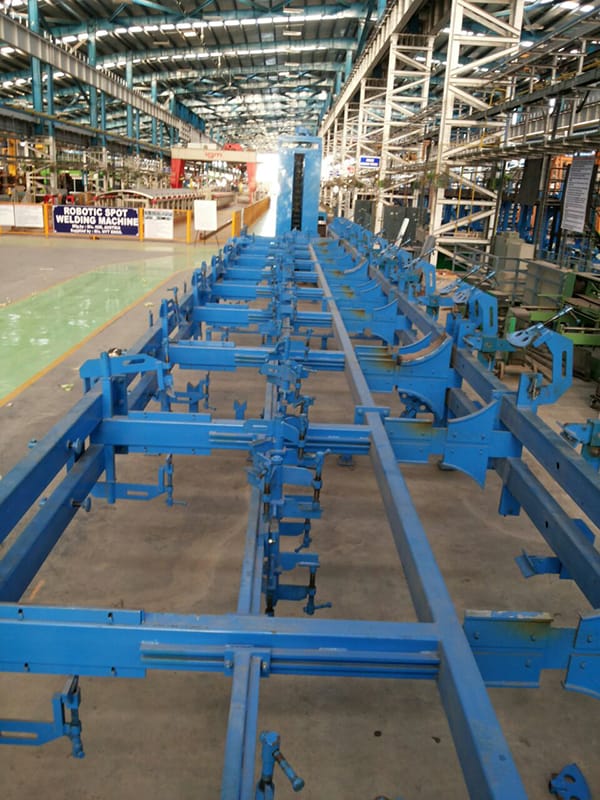 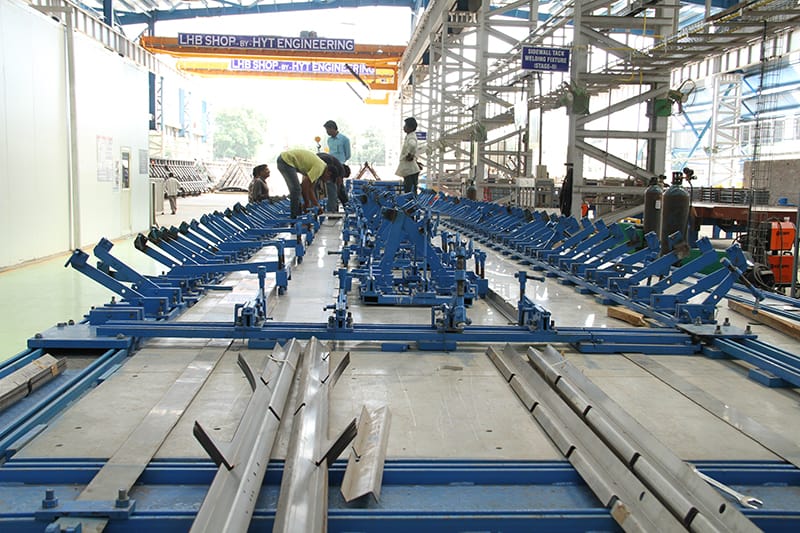 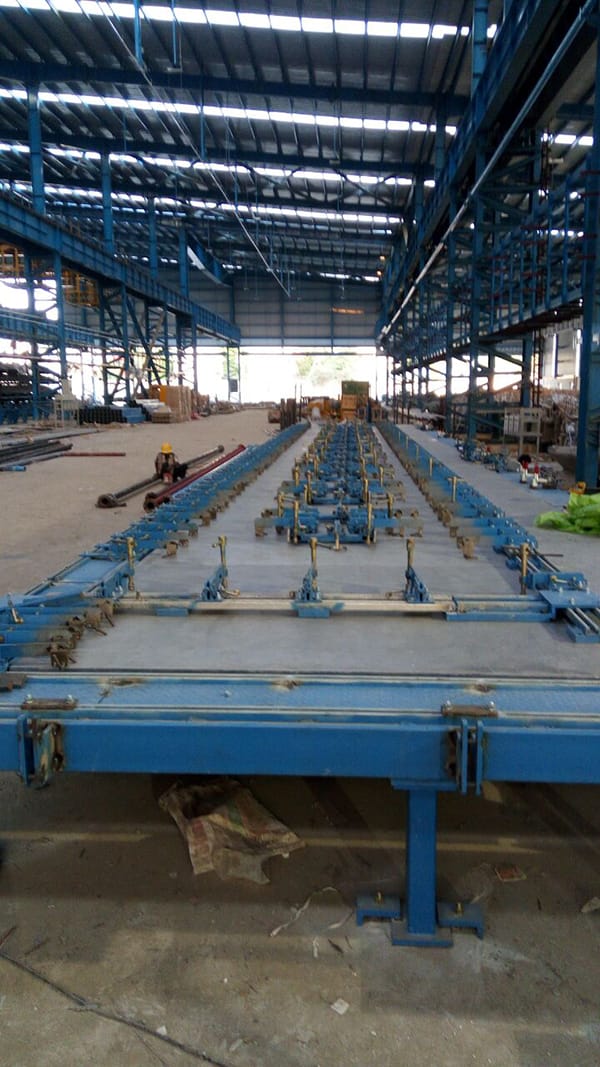 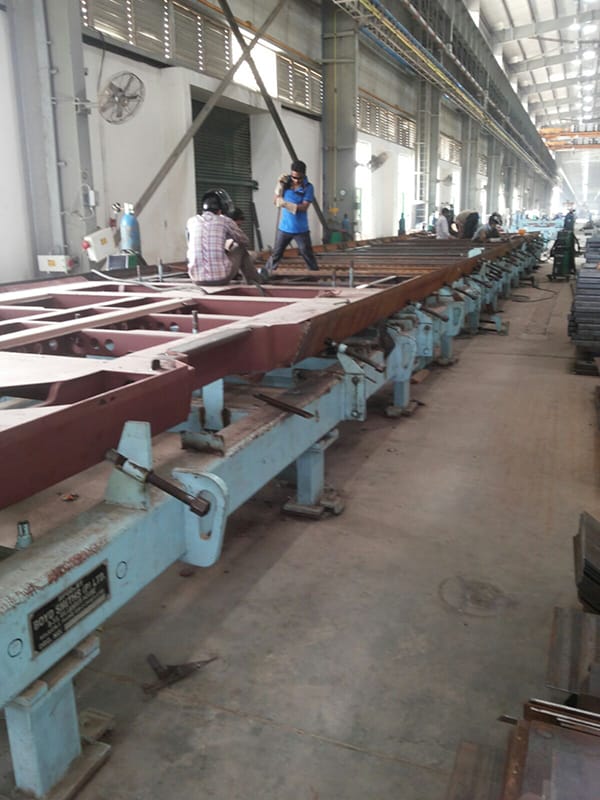 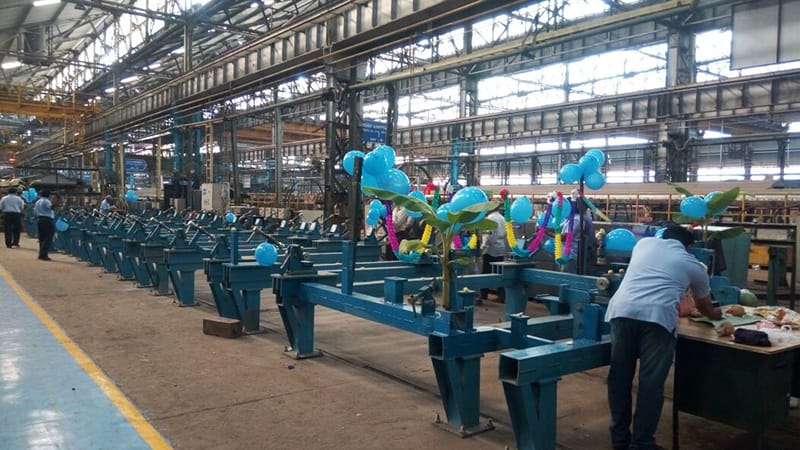 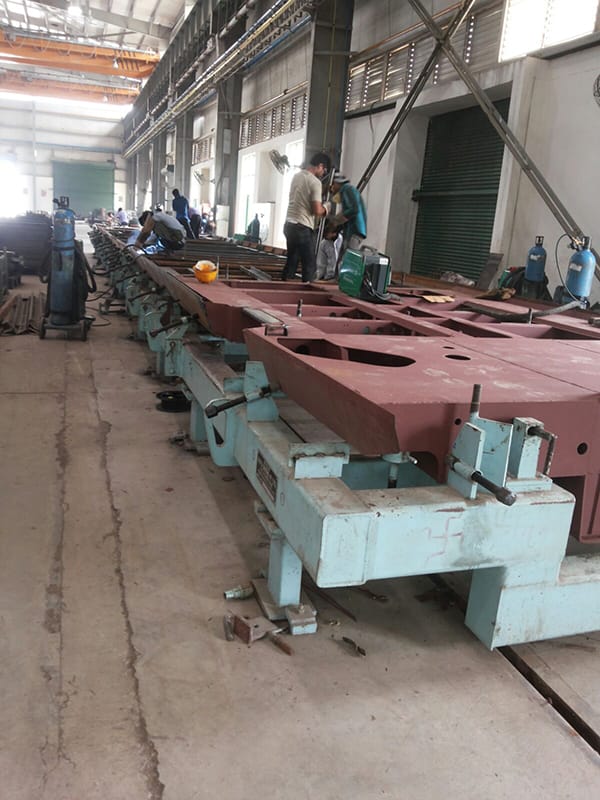 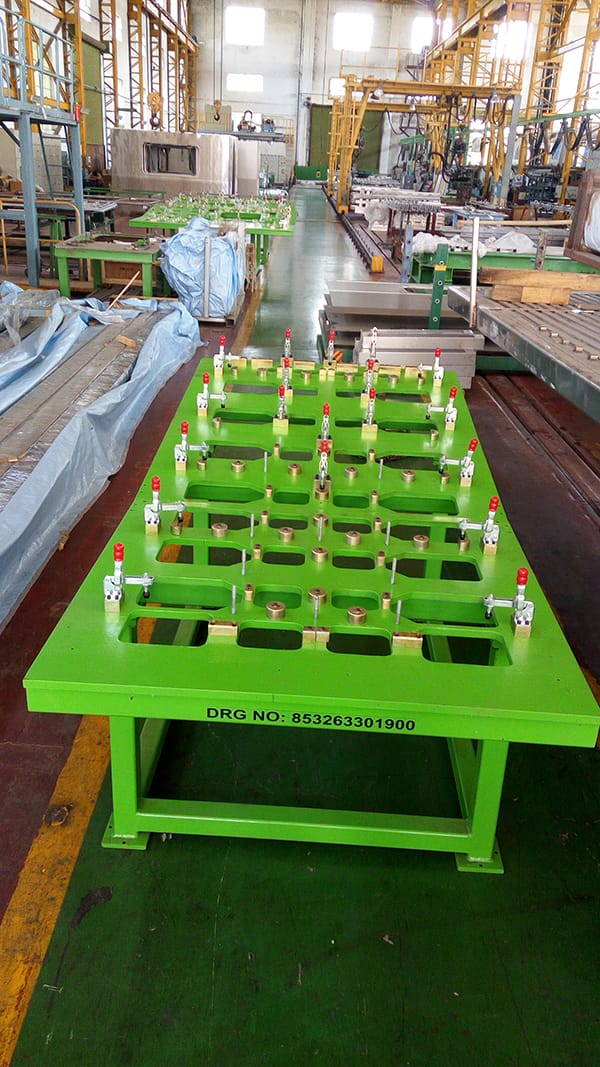 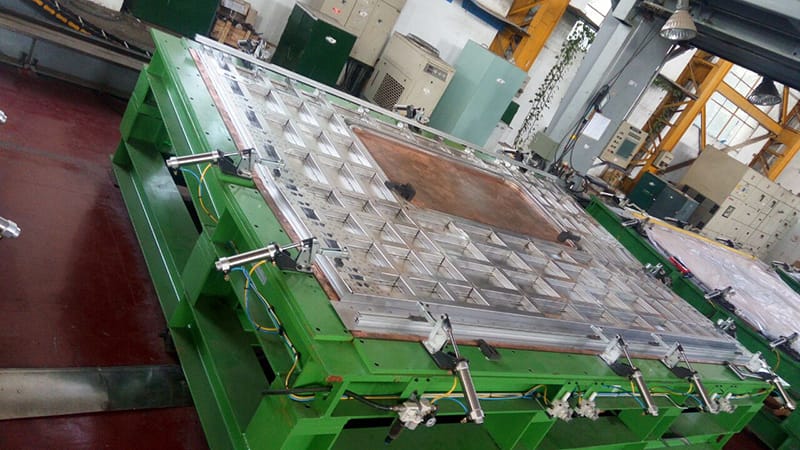 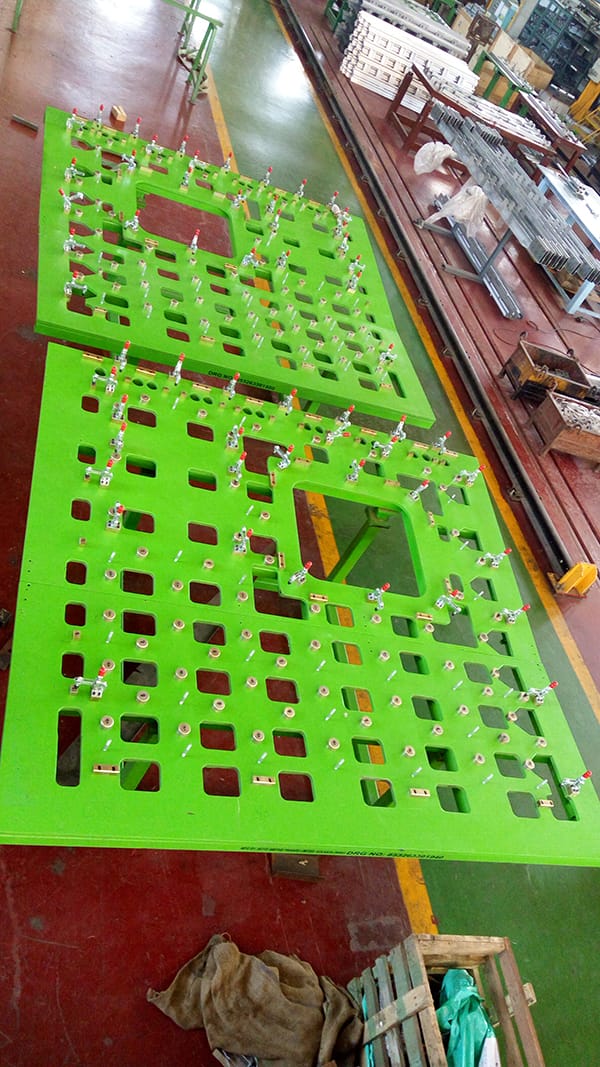 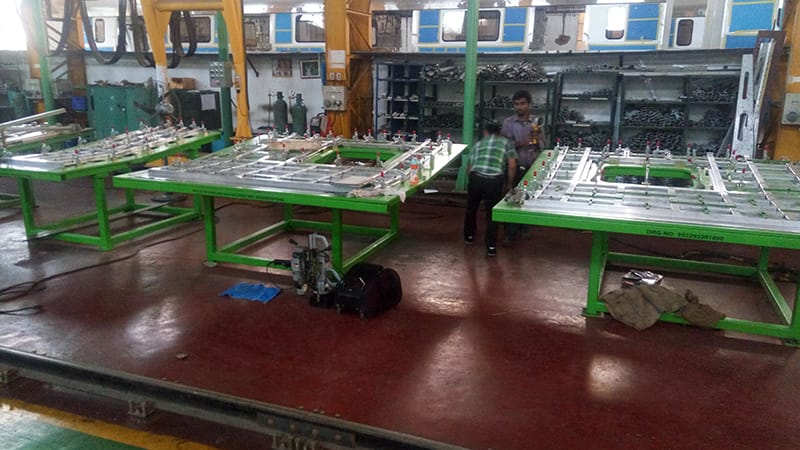